If is normal that the exaggerated different between the numbers of ASV and OTU using the same sequencing data?

Hey everyone, I get my project report about a full-length 16S sequencing of 100 human fecal samples. And the company applied two different clustering methods (DADA2 and UPARSE) to get the ASVs or OTUs. But I found that the rarefaction curves of ASVs were totally different from those of OTUs, which mean that the same sample included the fairly low numbers of ASV but the fairly high numbers of OTU. Is that normal?
rarefaction curves of ASV 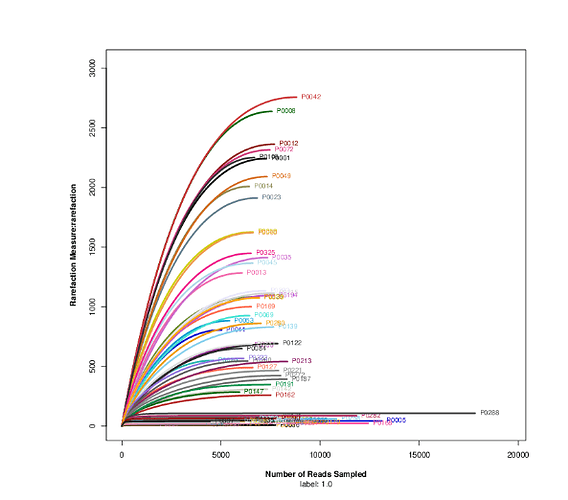 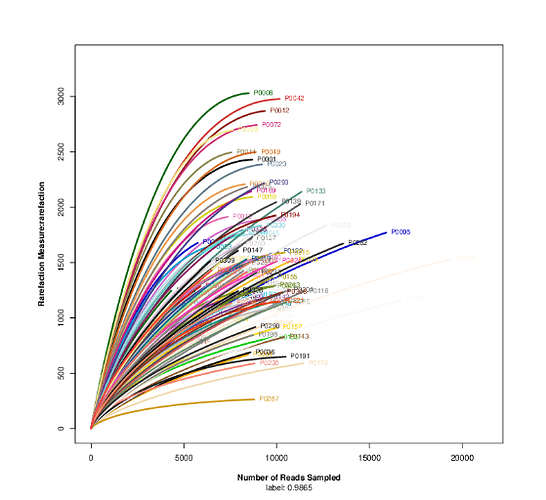 This is relatively normal. It was previously discussed in an article by Nearing et al 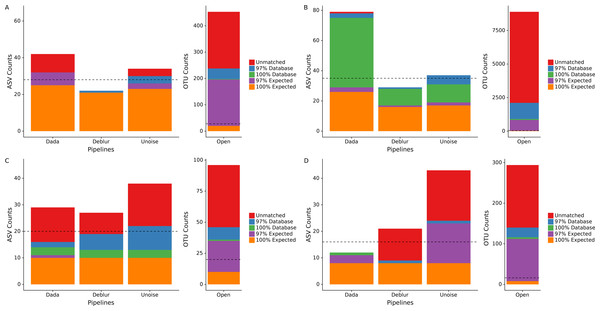 Denoising the Denoisers: an independent evaluation of microbiome sequence...

High-depth sequencing of universal marker genes such as the 16S rRNA gene is a common strategy to profile microbial communities. Traditionally, sequence reads are clustered into operational taxonomic units (OTUs) at a defined identity threshold to...