How do i salvage these sequences?

Hello all, how do i salvage these sequences to run a reasonably descent analysis in QIIME2. See the import file and dada2 output. 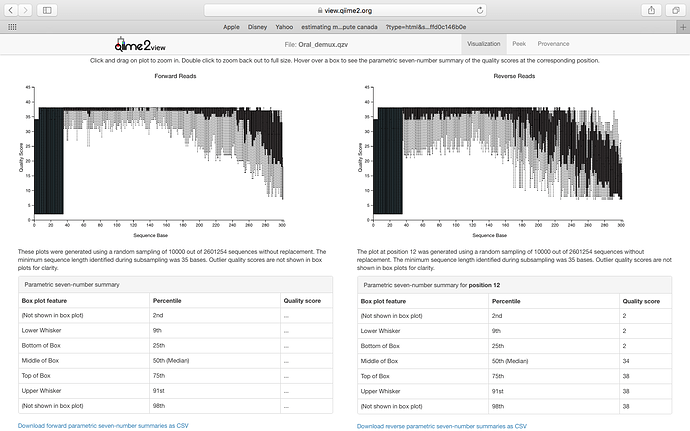 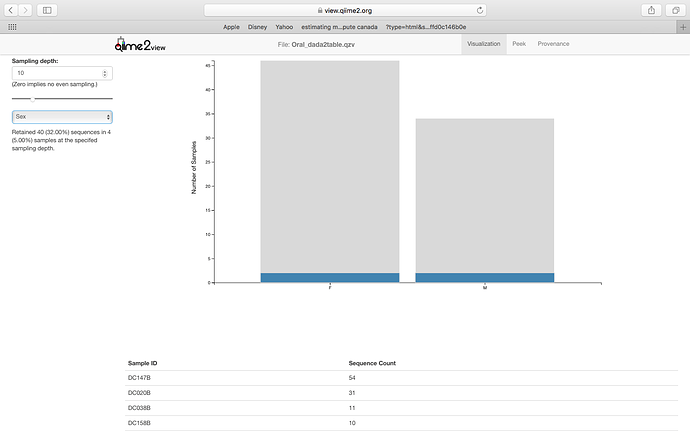 As you can see, the first 38 bp did not sequence well, so trimming at 38 -175 the dada output attached is not good at all as you can see very few features are generated per sample.

Any ideas on how i could salvage this?

First, Im just generally concerned about your sequencing quality. You may want to consider resequencing, since you have very low quality reads forward and reverse. Im glad you trimmed, that’s a good first step. But, did you run DADA2 with paired end sequencing, or only forward reads?

Hello Justine, i wanted to see what could be salvaged as resequencing is going to be an extra cost.
I run DADA2 with with paired end reads, are you suggesting i should trying running with forward reads only?

Yes, you should run DADA2 with forward reads only, because after trimming, you likely don’t have enough high quality sequences to do paired end joining.

Hello Justine, i will give that a try

Thanks Justin, that did the trick