I'm trying to run the following command to use feature-classifier in fondue, but having the error mentioned in the screenshot. 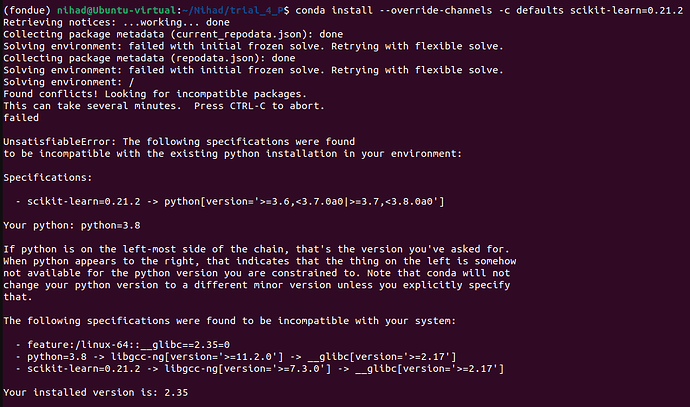 Can anyone suggest that what's the problem here?

I guess this means that python version in not switched to 2.7. It still is in 3.9.12, Isn't it?
But how can I set python2.7 as my default python version?
Or, if I'm still missing the point of error what should I do to use this feature classifier? Please help...

Is there a reason you're trying to specify the scikit-learn version for this environment?

In order to use q2-feature-classifier as well as q2-fondue, you should follow these instructions for installing q2-fondue within a QIIME 2 conda environment: 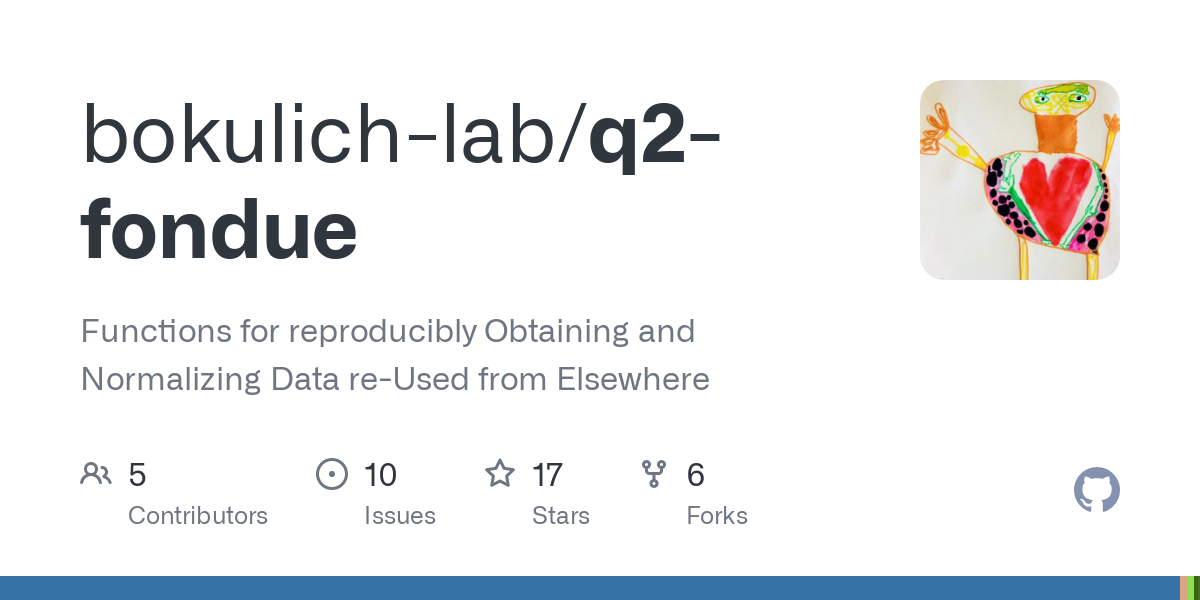 I would recommend starting fresh, and running conda clean --all if you've already tried installing these packages from scratch.

Hi @lizgehret,
I tried a clean start and install q2-fondue in a QIIME environment and then I run the following code. Which shows another error.

Debug info saved in /tmp/qiime2-q2cli-err-p09a8wss.log is below

Thanks for sharing those details! Here's what I suspect is going on - you had scikit-learn installed at a version of 0.21.2 when you ran q2-fondue to generate your rep_seq.qza file. Now you're attempting to run feature-classifier within your new QIIME 2 environment, which uses a newer version of scikit-learn (0.24.1). The short answer here is you'll need to re-run your q2-fondue command in your current environment to make sure you are using the same version of scikit learn for both commands.

@lizgehret you mean I need to run the fondue command to recreate rep_seq.qza file?
I tried this but it doesn't work. Can you please be a little bit specific? like which code shoul I run or which command should I run in terminal?

@lizgehret you mean I need to run the fondue command to recreate rep_seq.qza file?

If this doesn't work, please include details with your exact command along with the error message you are receiving, otherwise it's hard to say where things are going sideways.

First I run the following commands

And then I run the following command to creat the rep_seq.qza file,

And then I run the following command to assign the taxonomy,

But error showing after running the code is , 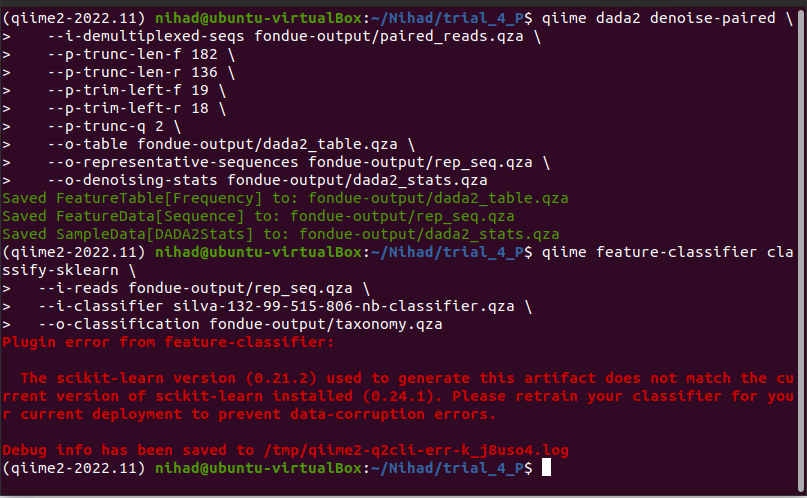 I guess that's all you need to know to help me.

@lizgehret or anyone can you guys help me out?

Please be patient with us. Remember that this forum is a free service and we are all helping as best as we can.

It looks like there is still a version difference between the sklearn version installed, and what was used to make that silva classifier. Try downloading a matching silva classifier from here: Data resources — QIIME 2 2022.11.1 documentation

Thank you @lizgehret,
Sorry for my impatient

This works for the Greengenes 13_8 99% OTUs full-length sequences