The QIIME 2 2021.4 release is now available! Thanks to everyone involved for their hard work!

Check out the QIIME 2 2021.4 docs for details on installing the latest QIIME 2 release, as well as tutorials and other resources. Get in touch on the QIIME 2 Forum if you run into any issues!

Virtual machine builds will be available sometime within the next week - watch this topic thread for an update!

Here are the highlights of the release: 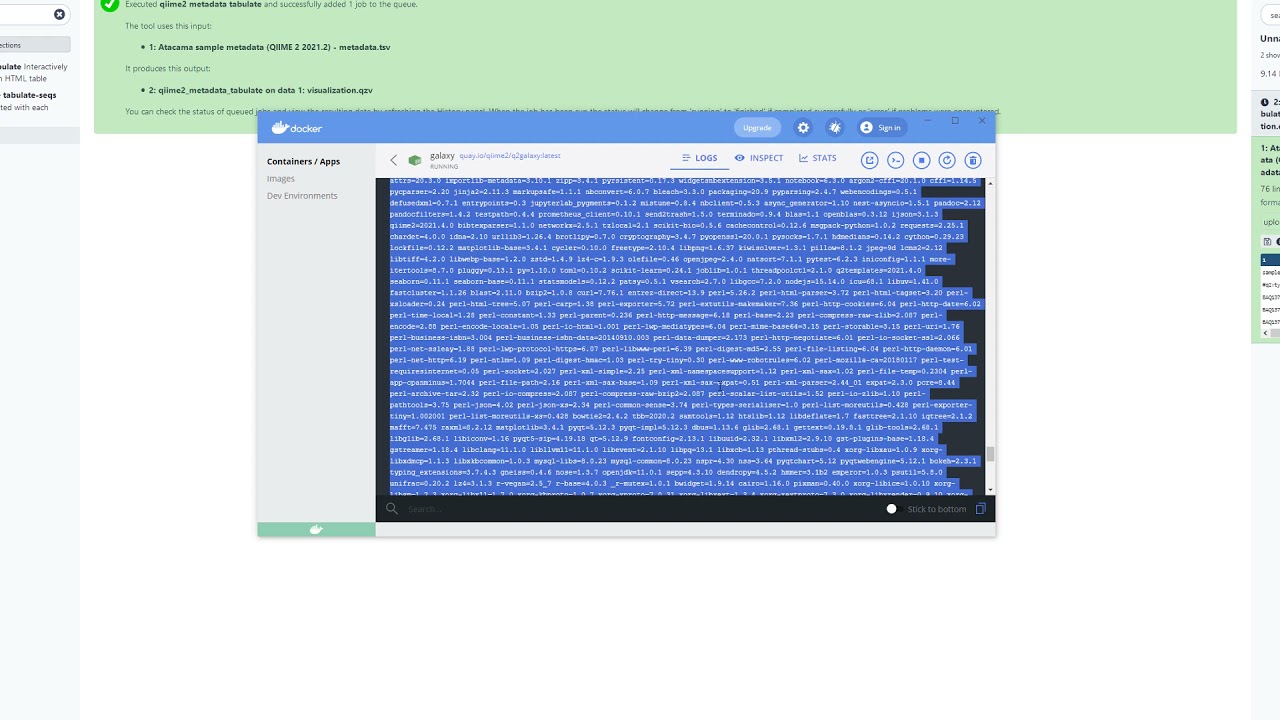 Wow! Virtual machines for the new release are all set!

Please try them out and let us know how you fare!

Hi there,
I checked VirtualBox images but could not find the 2021.4 version. The latest version there is 2021.2
Regards
MAN

Hi @Man - please make sure you’re looking at the latest link for the docs:

Sorry for the delay, but the remaining pre-trained feature classifiers are now available!