Check out the QIIME 2 2017.4 docs for details on installing or upgrading/updating your QIIME 2 release, as well as tutorials and other resources. Get in touch on the QIIME 2 forum if you run into any issues!

Here's the highlights of the release: 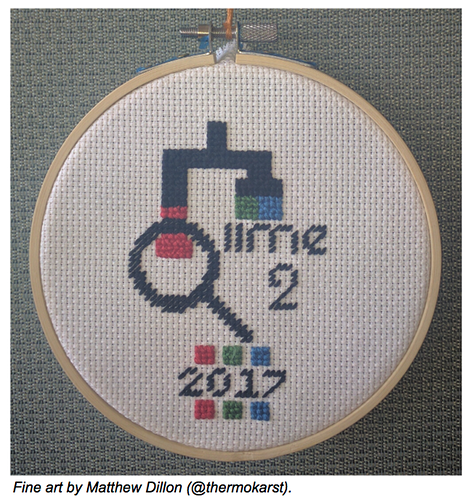 An off-topic reply has been split into a new topic: Why did q2-dummy-types move to the graveyard?