Hello,
I am analyzing Illumina 16S data in QIIME 2. I have created a script by combining the Atacama Soil Tutorial and the Moving Pictures Tutorial. After creating a barplot from my reads I see that 50% of the sequences are assugned "kingdom bacteria" 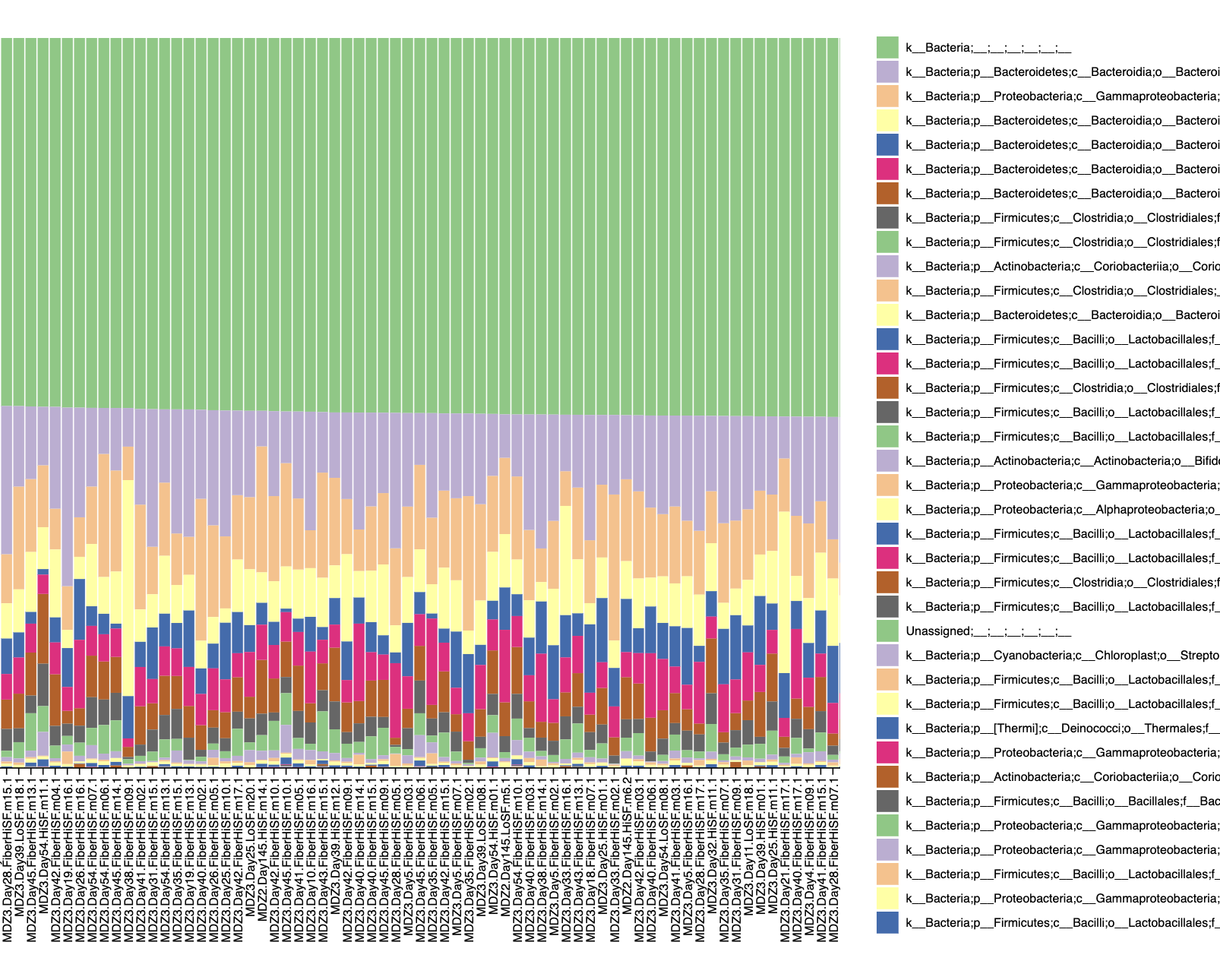 I have figured out that this is because my reads are not oriented in the same direction. I have read a couple forums and from what I have seen, the issue is that classify-sklearn command requires the reads to be in the same orientation. I think I need to use the classifier-consensus-vsearch command instead. In my code i am currently using the gg-13-8-99-515-806-nb-classifier.qza from the Moving pictures tutorial. Here is the code that I run in the sklearn command

If you search the forum you'll find several posts, like the ones below about reorienting reads using RESCRIPt:

Summary We recently discovered a bug related to the q2-cutadapt plugin’s demux-paired command that, in certain situations, can unnecessarily discard a significant portion of reads, when the command is run with the --p-mixed-orientation flag. Impact This issue impacts the following versions of q2-cutadapt: 2020.6 2020.8 If you think you may have been impacted please check your provenance at https://view.qiime2.org for the versions listed above to verify that you ran demux-paired with the mixe…

! Can you provide details on which primer set you used to generate your sequence data? Many primer sets will amplify off-target sequences. That is just the nature of the process. How much of your sequence data is being returned as Bacterial? Few? Many? I would advise against removing removing groups of taxa just because your are unable to identify what you want. In fact, it is best to leave these "outgroup" taxa within your database. This way you can more c…