Exporting .qza file from Qiime2 that is compatible with BugBase

I am working on undergraduate research and need to use BugBase for Functional Annotation.
These are the BugBase requirements:

An OTU table is required to run BugBase. The OTU table should be:

What command lines would I run in qiiime2 in order to achieve the previously listed requirements for export from qiime2 and import into BugBase?

I used the following link for assistance: 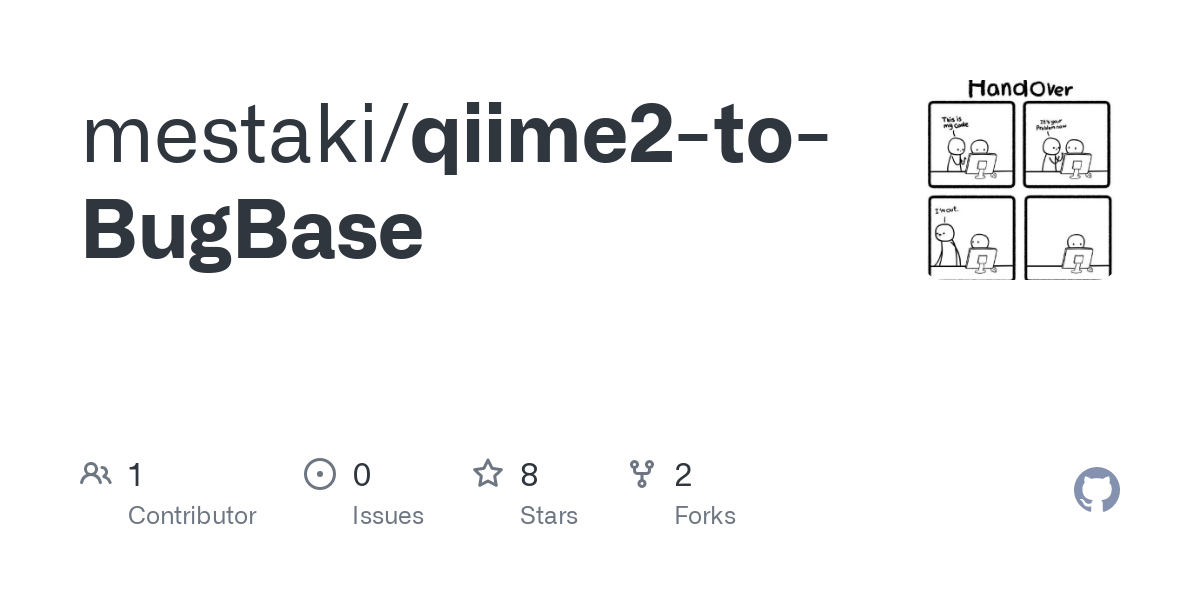 but I still cannot seem to get it to work properly.

What have you tried and how well did it work?

Did you get the command qiime vsearch cluster-features-closed-reference to finish running properly?

I got every input command from the link to work properly, but when I input the file in .biom format to bugbase, it says that there is still an error with the format. Also, I know that those are example files, and I do not know when I should include my own file names into the input commands for it to use my files.

it says that there is still an error with the format.

What did the error say? We need to inspect all the clues we can find!

when I should include my own file names into the input commands for it to use my files.

should be your own output tables you got from running DADA2 on your real data.

Everything runs in Qiime2 just perfectly, however, when I upload the file into BugBase, it says: "There was an error while parsing your data. Please ensure your OTU and mapping files follow the format explained in the documentation. OTU tables must be the json version of biom."

I am wondering if the following link I am using doesn't have the output compatible with BugBase.

An OTU table is required to run BugBase. The OTU table should be:

Let's check on this section

Then re-convert back to the older biom version we need.

on your file from this step? We can check that it's in the BIOM v1.0 JSON format.

Other than that, it may be best to reach out to the BugBase folks and see what they think.

I also noticed this

I've tested this with QIIME 2 version 2021.8, but this should work with any older version as well.

Maybe your newer version of Qiime2 does not work. Perhaps try Qiime 2021.8

When I ran the
head -c 50 feature-table-tax-biom1.biom

after the mentioned step, the output was:
{"id": "None","format": "Biological Observation Ma

IT WORKED!
Now, my next question is: the website that I used for the input commands,

is it based on their examples? If so, when do I input my own data?

Or, did it automatically use my data?

the website that I used for the input commands, is it based on their examples? If so, when do I input my own data?

That website is like a cooking tutorial, where they give you instructions on what to do, and you follow along with your own data on your own computer. It's very DIY.

Now that you have got it working with their example data, replace these two inputs with your own data (that you got by running dada2).

Thank you tremendously for all of your time and help. It worked! I genuinely appreciate it.