The feature table qzv has some strange sorting behavior see the below pics: 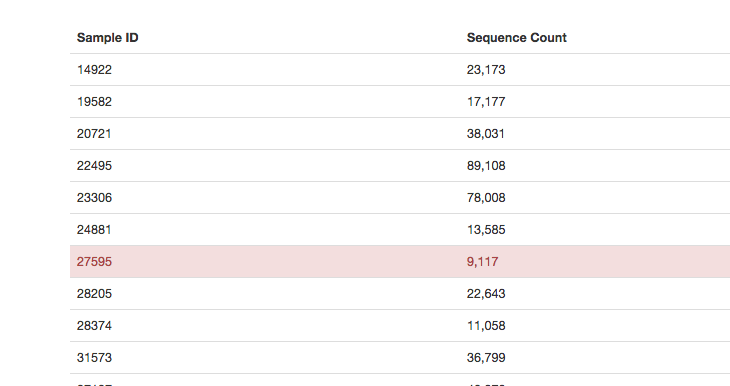 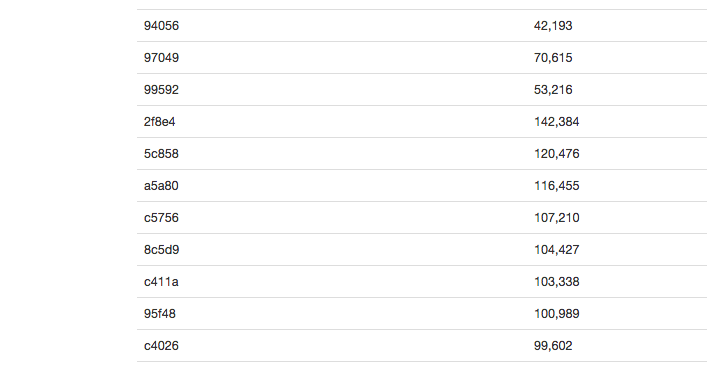 By chance was this feature table the product of two feature tables merged? I noticed a few versions ago that when I merged 2 tables the sorting didn’t follow the usual Highest reads >> Lowest Reads format anymore. I totally forgot about reporting that till I saw your post.

Hello Mehrbod,
These come from one feature table (not merged).
Thanks,
Arron

As you mentioned @Arron_Shiffer, it looks like the table is being sorted by Sample ID, rather than Sequence Count. This looks like it is a result of how pandas handles numeric identifiers. I have opened an issue on the relevant issue tracker to put a forced-sort on our radar. We will update this issue when an enhancement is released. Stay tuned!